Eating a gluten free diet has become extremely popular over the years, and many people are now aware of what gluten is. However, there is still confusion about which foods gluten is found in. Gluten is a protein that is found in wheat and some other grains like barley and rye.

Some people find when they adopt a gluten free diet, many of their health issues resolve.

While this is extremely helpful for those dealing with certain health problems, it raises the question of what exactly is the link between eliminating gluten and feeling better.

There are a few theories on why going gluten-free helps people, but the bottom line is that many find they resolve health issues by eliminating it.

What is a Gluten Free Lifestyle?

When you follow a gluten free lifestyle, you stop eating foods that contain gluten. As mentioned before, gluten is a protein that is found in barley, rye, triticale, and wheat. There are other foods that can trigger the same response so it’s important to work with our providers directly.

Even if you don’t have Celiac Disease, you can still be sensitive to gluten, and can have symptoms such as abdominal pain, bloating, brain fog, constipation, diarrhea, headaches, and rashes.

Keeping a gluten-free lifestyle is not as hard as you might think. Many foods are gluten-free naturally, and you can enjoy foods such as:

However, to keep a gluten-free lifestyle, you’ll want to stop eating foods that are made with barley, rye, wheat, and oats that are not listed as gluten-free.

The Gluten and Glyphosate Connection

Years ago, a product called glyphosate was developed to help eliminate weeds. While it is an effective herbicide, it has also raised questions on what side effects people experience when they consume it. Farmers have started spraying wheat with the herbicide right before harvesting to help the crops dry faster, allowing them to harvest their crops faster than they normally would. When plants are sprayed with anything, they absorb whatever they are sprayed with. As people eat the plants, they end up consuming whatever the plants have been exposed to.

The process of hybridization is when two genetically different species or varieties are cross bred to create a new crop. Wheat has been hybridized over the years in order to produce fluffier baked goods. Increasing the amount of gluten in wheat can also increase the amount of “fluffiness” in doughnuts, breads, and more. It’s also said that when you hybridize wheat, it can improve the wheat’s health, strength, and also its ability to feed more people. Some people that have gluten sensitivity have found that they can tolerate ancient grains like einkorn, spelt, and farro. These ancient grains haven’t been hybridized and may be easier for the body to digest.

One of the main reasons that choosing a gluten free lifestyle can be healthier is that it helps to quell overall inflammation. Gluten is one of the major foods that people have a sensitivity to, and that’s due majorly in part to the above-listed factors. Hybridized wheat and glyphosate-sprayed wheat cause inflammation in the body, which can cause a cascade of health problems. People find that when they eliminate gluten, they can have a reduction of symptoms because the inflammation in their body is greatly reduced.

Let Us Help Find the Diet That is Right For You

If you’re dealing with unexplained health issues, it can be very frustrating. Eating a gluten free diet can be very helpful, but it can also be very confusing. Working with Dr. Leo and Dr Julie Rosenberg can be very helpful to get you on the right track with your health. We are located at 6321 Executive Blvd, Rockville, MD 20852, in the Executive office park. Don’t suffer from your health issues any longer- give us a call today to schedule your first appointment. We are happy to help! 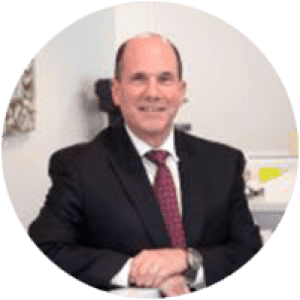 Dr. Leo began his education at the Virginia College of Osteopathic Medicine in Blacksburg, Virginia, where he earned his doctorate in osteopathy. He completed his internal medicine residency through the U.S. Army and had the honor of serving multiple overseas tours before retirement. 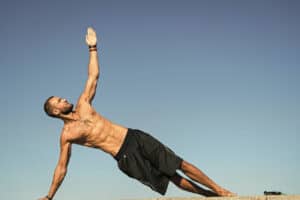 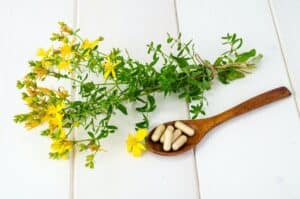 5 Must Have Supplements To Start Off The New Year 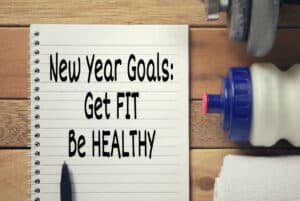 Today’s Integrative Health is on Public Square. Get the app to follow us! 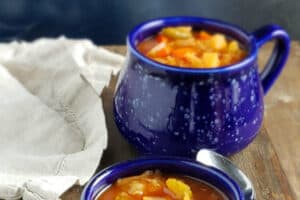 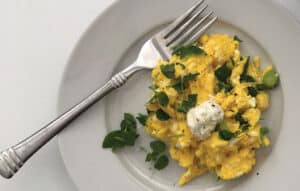 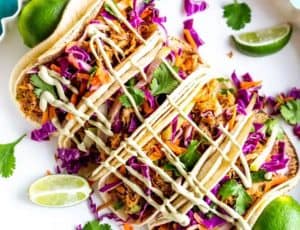 We wil never sell or share your details to a 3rd party. 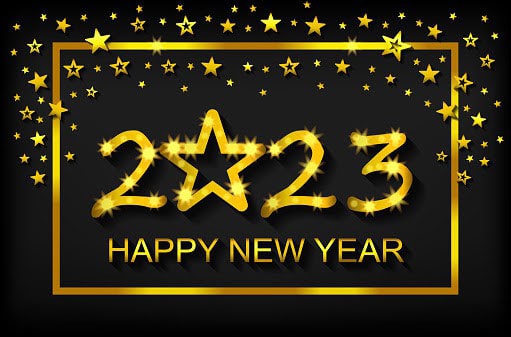 Doctors Leo and Rosenberg wish you a healthy start to your New Year with 10% off everything!